2022 has been a year of getting life back to some sense of normalcy; meeting up with old friends and colleagues, going to more networking events, making new friends, and new discoveries. It’s amazing what happens when you put it out there to the world (on your neighbourhood Facebook page, of all places) what you’re doing to help others by teaching them what you know. Soon after said post was up, I receive a messenger message asking for an appointment- something about being in a magazine article, to which I immediately thought to myself, “scam”. Well after a bunch of checking it out, I had a meeting with the editor, and ended up being invited to put 12 months of marketing in the magazine, and two articles: one on my business, and one about me on a personal level, which was presented by Quentin D’Sousa in the Durham Real Estate Investors club in Ajax. Here is a link to the latter with a photo of the cover below it: 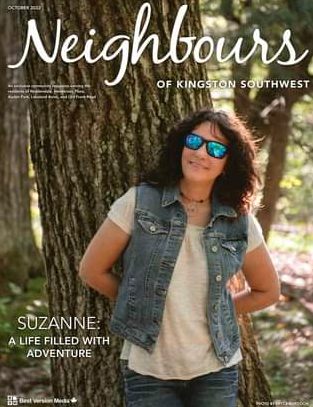 We are well into the time of New Years Resolutions with some of us reaching our goals and some not, but the good news is that self-improvement is not accessible only once a year but every day of every year. If you made a resolution and ‘fell off the wagon’ so to speak, just get up tomorrow, write down one to three items that are non-negotiable for that day. Make each one a S.M.A.R.T. goal. Make it Specific, Measurable, Achievable, Reasonable, and give it a Time of completion. Make sure you can easily fit your goal(s) into your day. Also set your weekly, monthly, annual, and five year goals this way, breaking them up into smaller daily chunks. This January, I began a journey with a very special journal called “Believe” by Brandy Mullen from Amazon. One of the best purchases I’ve made. It’s highly recommended to start your year off successfully! 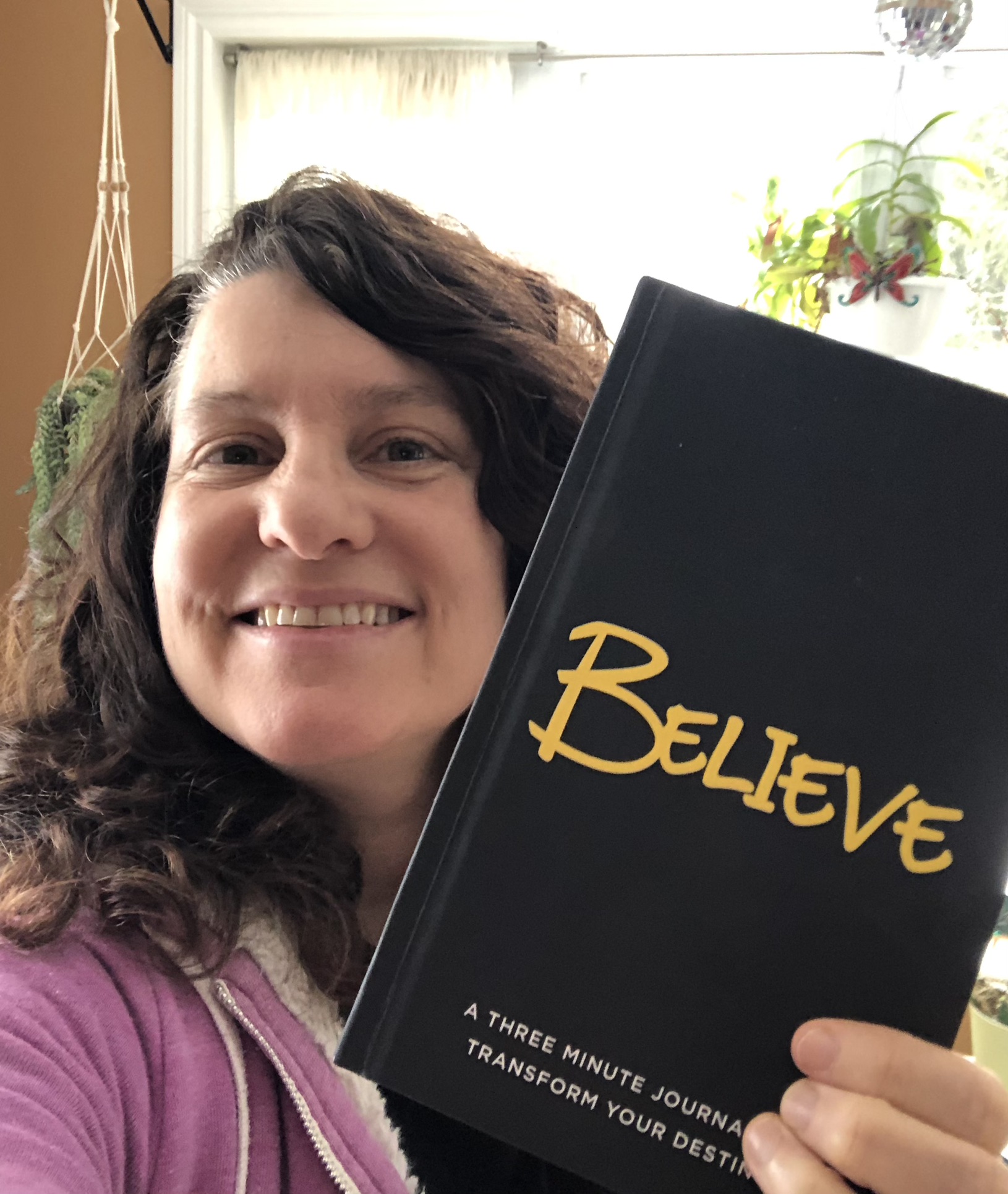 Goal setting also means saying “no” a little more than you may be used to. This month, after almost four years (minus lockdowns) of being Sargent At Arms almost every single week for Downtown Kingston Toastmasters, I have mostly passed along the role to others. This role meant getting up at 5 a.m. (which I do anyway) but instead of meditating (which I try to do every morning), I was out the door, and headed downtown to open the hall, disarm the alarm, turn on the tech, soundboard, music, lights, hang the banner, arrange seating, put out the role sheets, make coffee, turn on projector, log into the meeting, all in time to say a friendly hello to members as they arrived and maybe make them a cappucino. Now I can show up 45 minutes later- just enough to get in my daily meditation. It doesn’t sound like a big deal, but when you’re not a creature of habit, and forming new ones is soooooo hard, you have to be consistent! I will miss this role as I thoroughly enjoyed it, but sometimes you gotta do what you gotta do to succeed. I’ll still fill in occasionally, still get the benefit of learning public speaking skills and doing other roles during the meeting, and maybe still pass out a few cappucinos! Here’s a few of us on Halloween 🙂 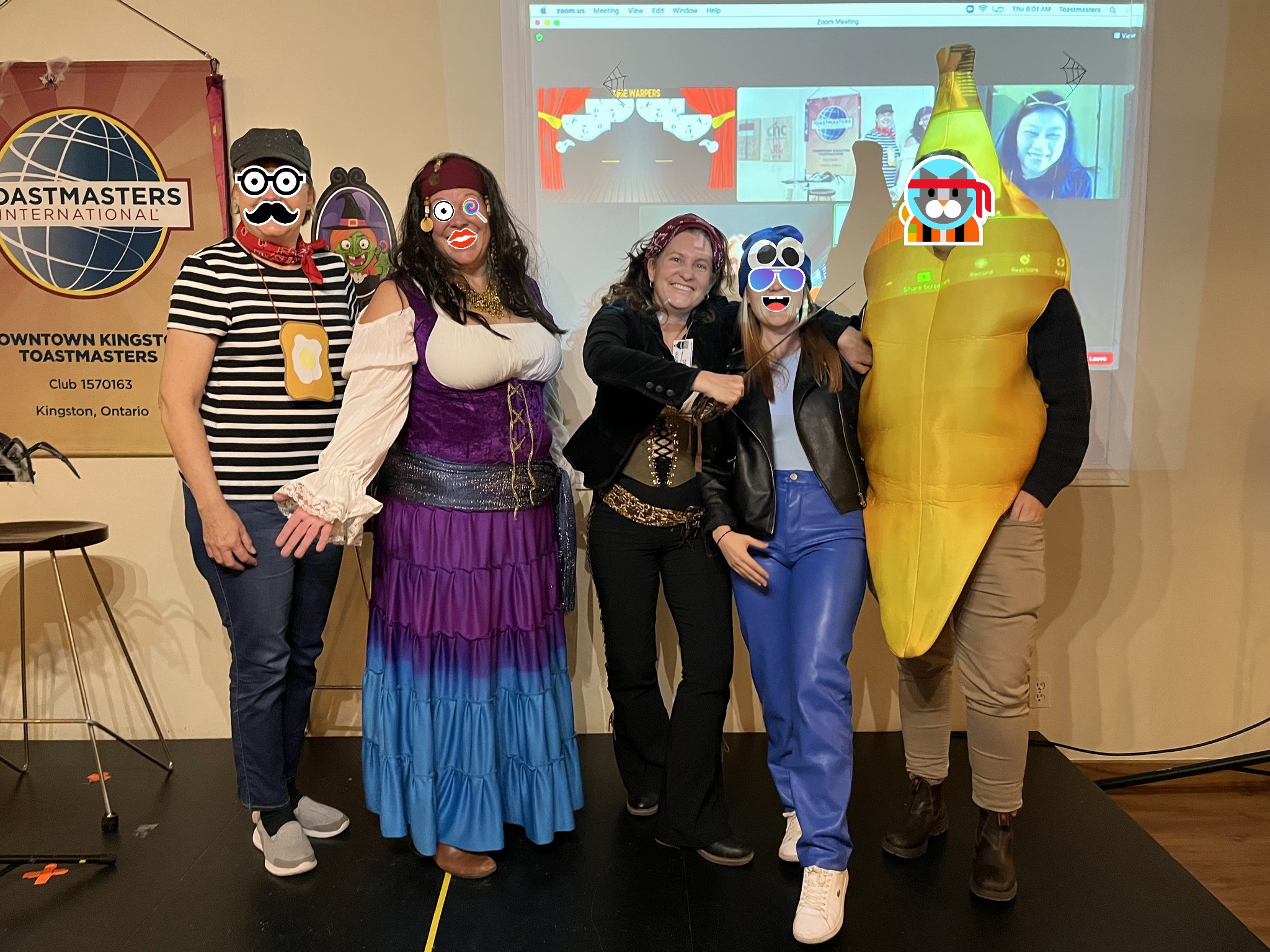 Last but not least, some encouragement for you going into somewhat normalcy and setting goals for yourself to succeed in whatever goals you are reaching for: 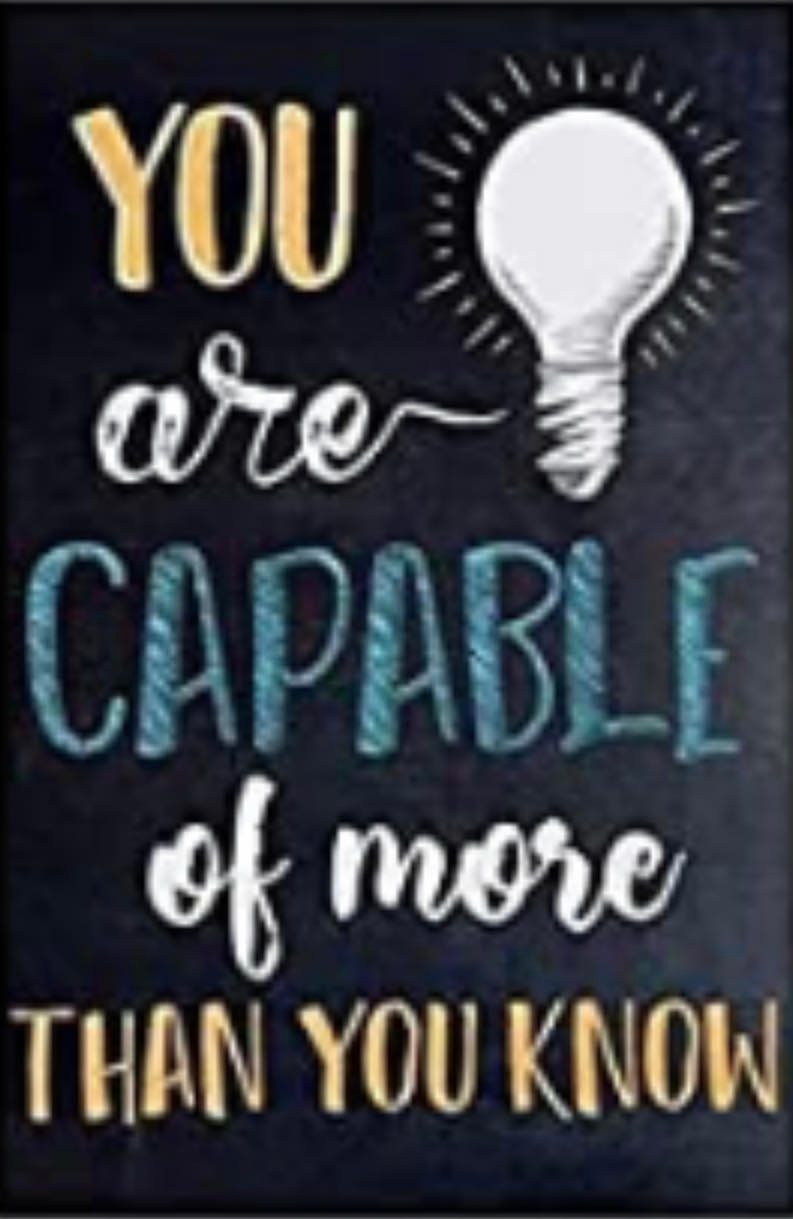 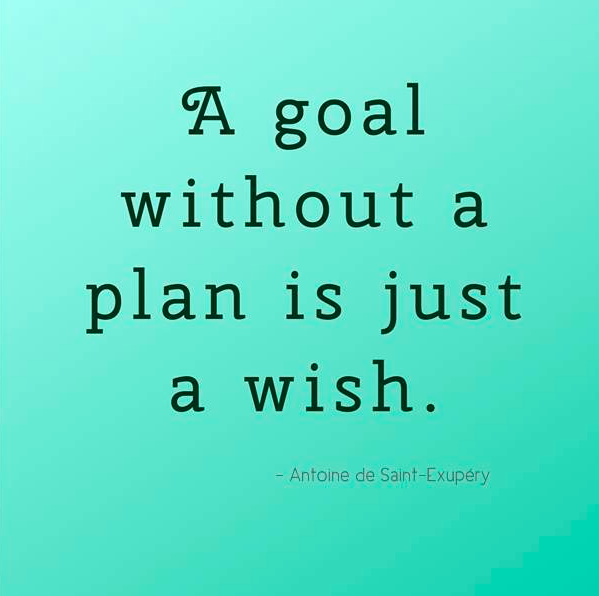 Now that Elon Musk has bought Twitter and laid off half the staff, he’s planning on buying YouTube and Facebook and doing the same with them. To save even more money, he plans on merging the three companies into one…

…He’s going to call it YouTwitFace. 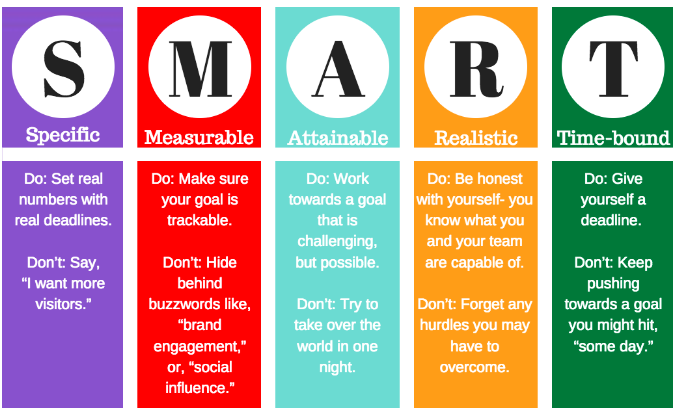 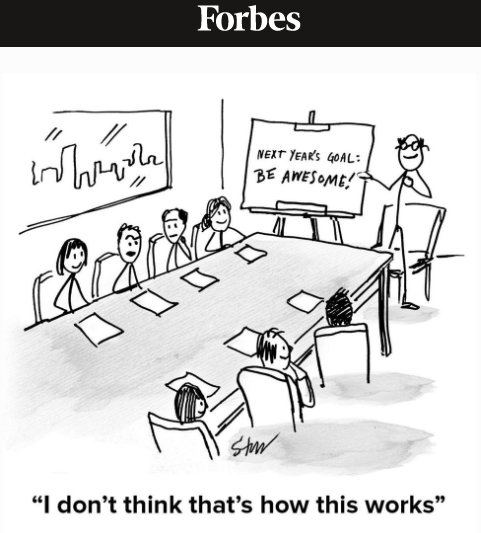 We’ve all noticed that inflation is making it harder to do a lot of things lately. The cost of homes, interest, gas, electricity, food, and just about everything is getting a little crazy, don’t you think? Time and experience has shown that holding on more tightly to our savings only causes our savings to depreciate and buy us less down the road. It is constantly losing is value as inflation continues to outpace the interest we are given for holding it. So why not grow your savings and make it outpace inflation instead of letting inflation outpace IT? Turn it on it’s back so to speak. If you’d like to know how you can do this, I started off with a little book called, “Rich Dad, Poor Dad” that is quite an eye opener. Another one is “The History of the Bank of Canada”. Educate yourself rather than trusting the institution. The institution isn’t going to give any of us much of a cushy retirement. It’s up to us to do it for ourselves. If you’d like the names of any other books on personal finance, please reach out and I’ll send you a list.               OR

Ask me how you can get involved with the money machine of real estate investing and change the trajectory of your life- live in that dream home, buy that fancy car, send your kids to the best university, go on that family vacation, live out your dreams. This is what real estate investing can do!

Above all, look after yourself and your family, tell them you love them often, and tell yourself the same. You matter.

Until next month, regards, 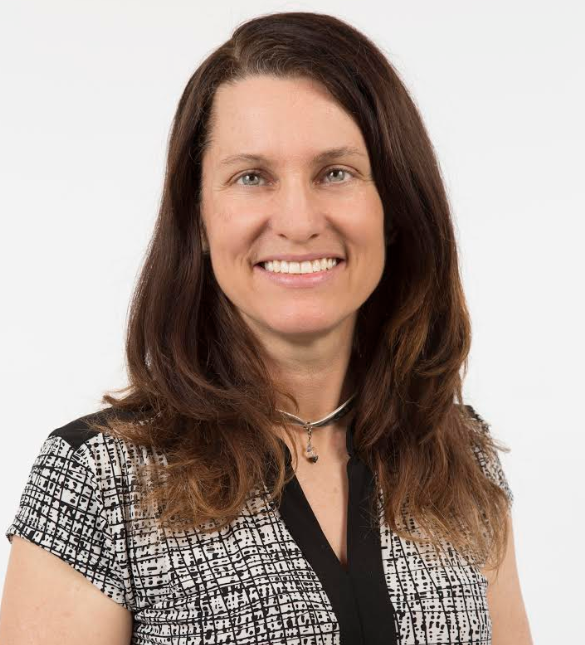 DISCOVER WHY REAL ESTATE IS AN EXCEPTIONAL WAY TO INVEST (VIDEO)

I hate spam, and would never spam you. If at anytime you find our emails or information not up to what you like, please click on Unsubscribe at the bottom of any of our emails.